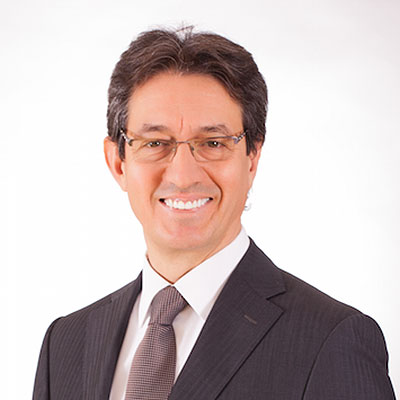 Starting his career in 1986 as the founding partner of Penta Tekstil, Akpınar became the CEO of KVK in 1993. Akpınar, who later served as the CEO of MV Holding, took an active role in the formation process of Fintur Holding BV. Muzaffer Akpınar served as the General Manager of Turkcell from January 1, 2002 to July 2006.